Book Direct with the Owner at Sydney Rowing Club with Attractions in Abbotsford, for all your Attraction and travel needs.

Sydney Rowing Club would like to welcome you to the oldest rowing club in New South Wales. Sydney Rowing Club was established in 1870 and was first located opposite the Opera House. In 1888 the Club relocated to the western side of Woolloomooloo Bay, between Mrs Macquarie’s Chair and the Domain Baths. It remained at this site until 1947, before moving to its current location in Abbotsford. Past prestigious members including A.B. “Banjo” Patterson and the first Prime Minister of Australia, Edmund Barton who was a foundation member of the club.

While we are the oldest rowing club in NSW, recent renovations have re-invented the Club and we were awarded “Best Club Development”, as well as “Best Restaurant”, and “Best Casual Dining” in the 2009 Clubs NSW Awards for Excellence. Since then we have won awards for "best restaurant" and "best casual dining venue" in 2010 and 2011. We invite you to be part of our success.

The outstanding success in our Junior, Elite and Masters athletes is evidence of the strength and diversity of our Club. Many continue active competition having competed for the Club for over 50 years. Our success at Olympic level is also something we are proud of and continues through to representation at the 2012 London Olympics. We provide athletes and their families with experiences and memories they will never forget! 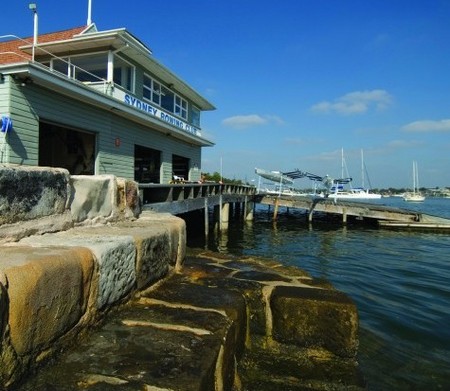 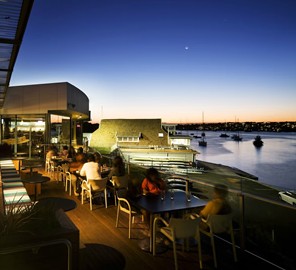 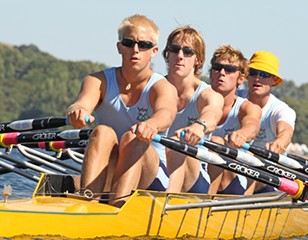 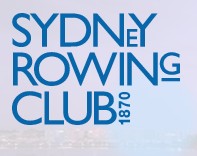 Attractions welcomes Sydney Rowing Club in Abbotsford NSW, we offer an experience that takes you on a journey of a life time in Abbotsford. For all your attraction and things to do, book your adventure today.

Is Sydney Rowing Club in Abbotsford your property on Attractions, please claim your listing and subscribe to update your contact details and receive your phone calls and emails from your clients.