Book Direct with the Owner at Sydney Dance Company with Attractions in Sydney City, for all your Attraction and travel needs.

Sydney Dance Company is a legendary force in Australian contemporary dance. Its performances have appeared on the great dance stages of the world, from the Sydney Opera House in Australia, to the Joyce Theatre in New York, the Grand in Shanghai and the Stanislavsky in Moscow. Actively creating and touring new work under the Artistic Directorship of Rafael Bonachela, the Company maintains an ensemble of 16 exceptional dancers. Programs of dance include works by Bonachela and by guest choreographers including Jacopo Godani, Alexander Ekman and Gideon Obarzanek, as well as collaborations with the Australian Chamber Orchestra and the Sydney Symphony Orchestra and with composers 48nord and Ezio Bosso.

Since 1985 the Company has been a resident of the purpose-built studios at The Wharf in Sydney’s Walsh Bay, minutes from the city’s famed Bridge and Opera House. Its studios offer the largest public dance classes in Australia, with nearly 80,000 attendances annually. In 2014 a Pre-Professional Year course was launched, offering students the chance to work with some of Australia’s most successful and award winning choreographers and educators. 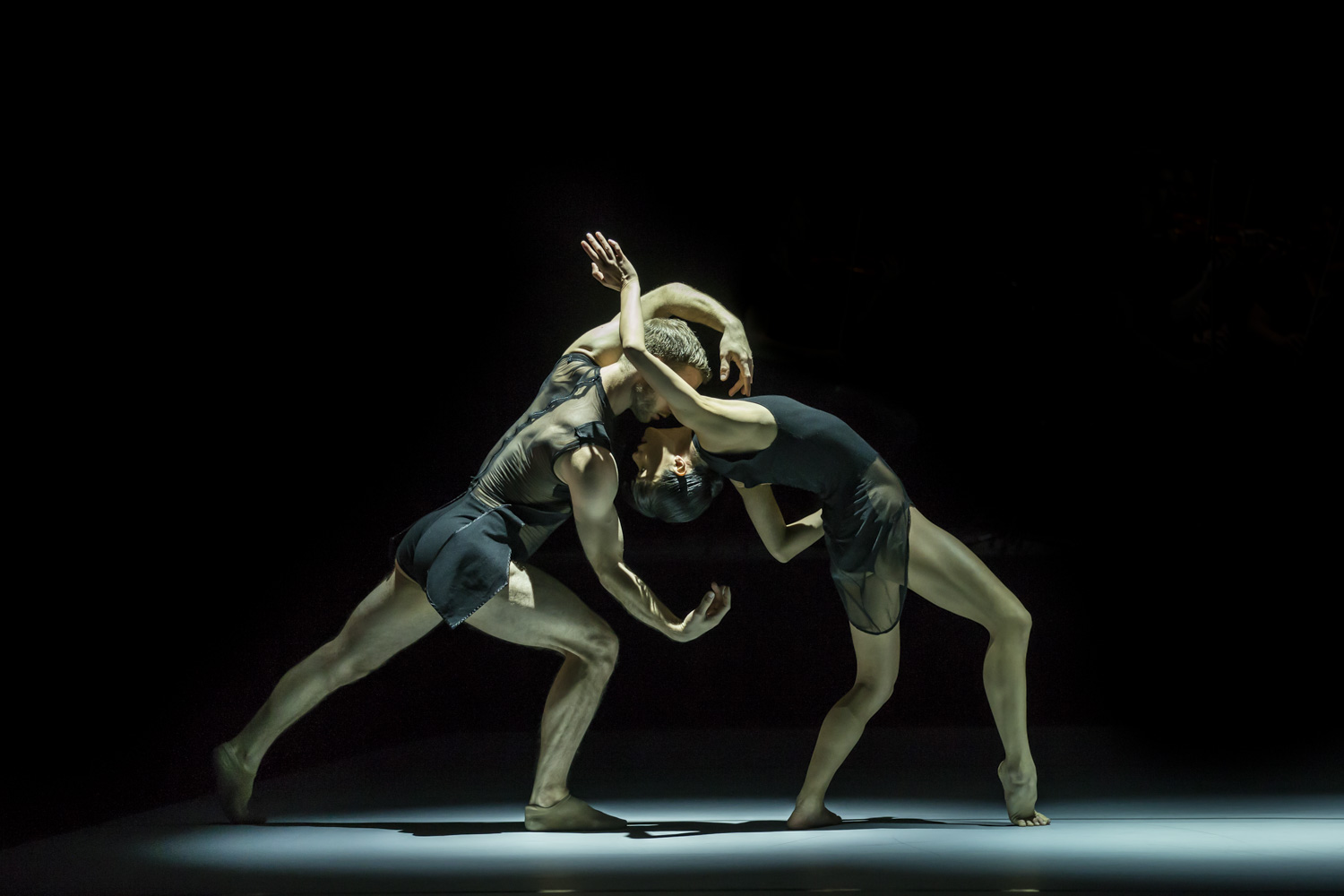 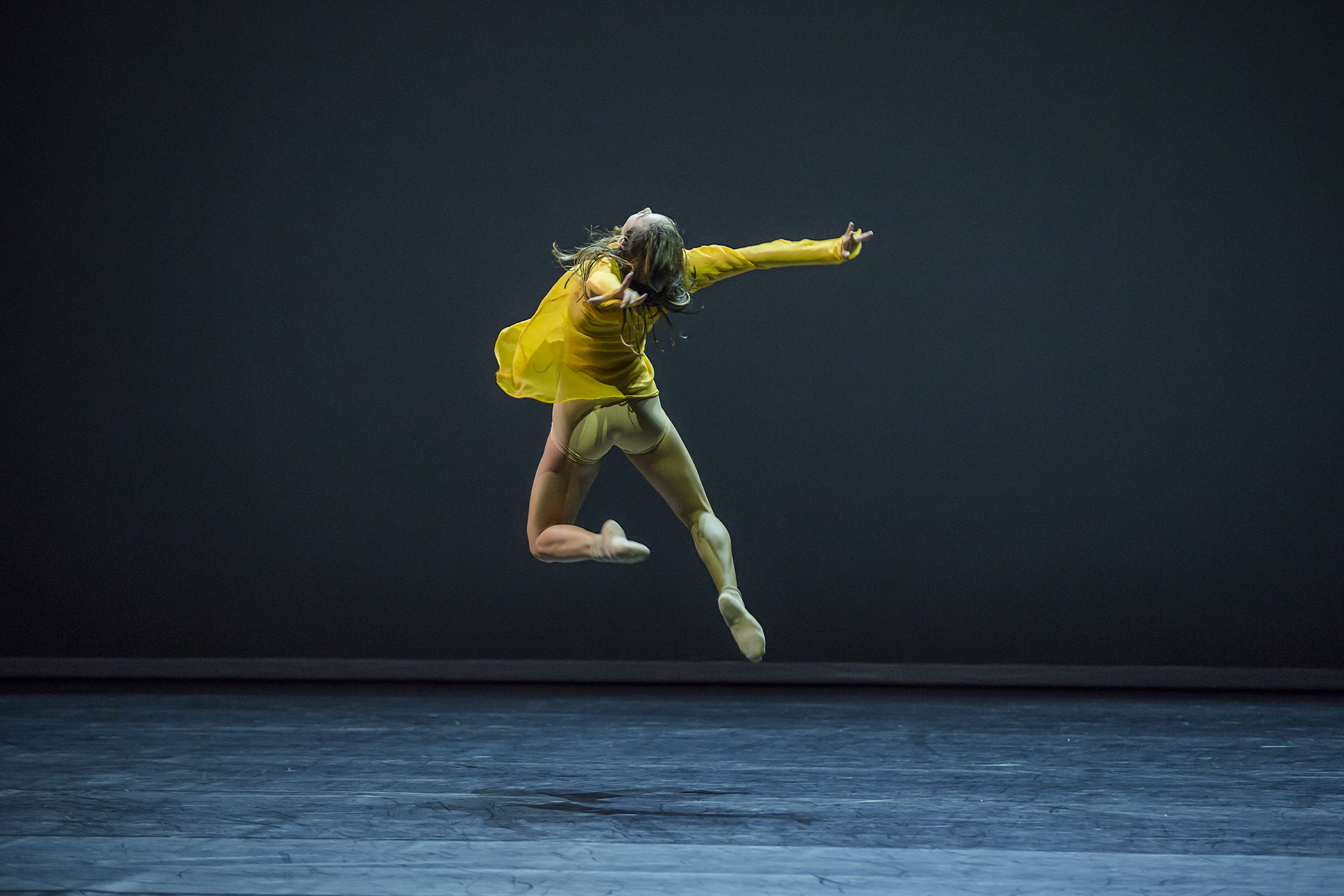 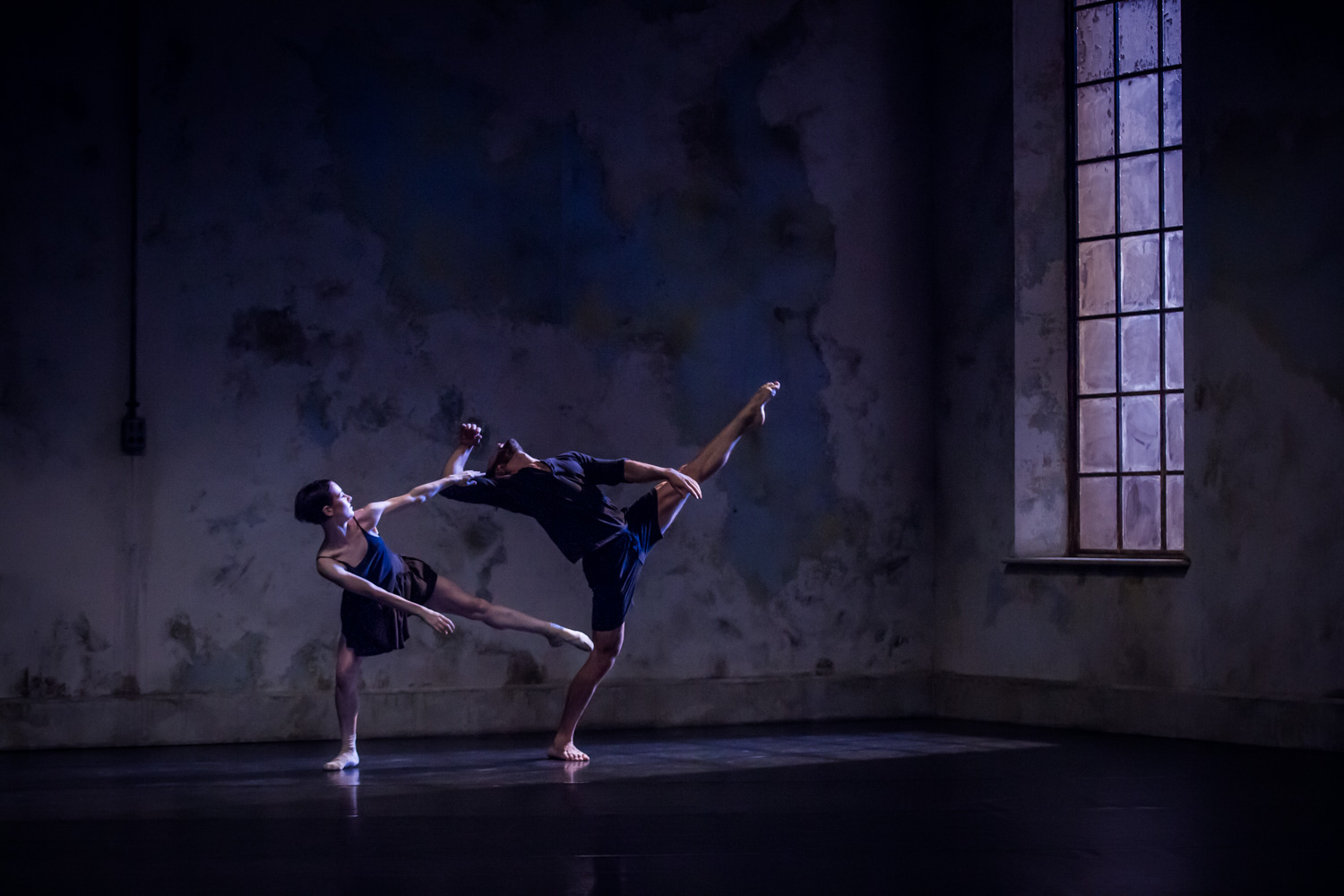 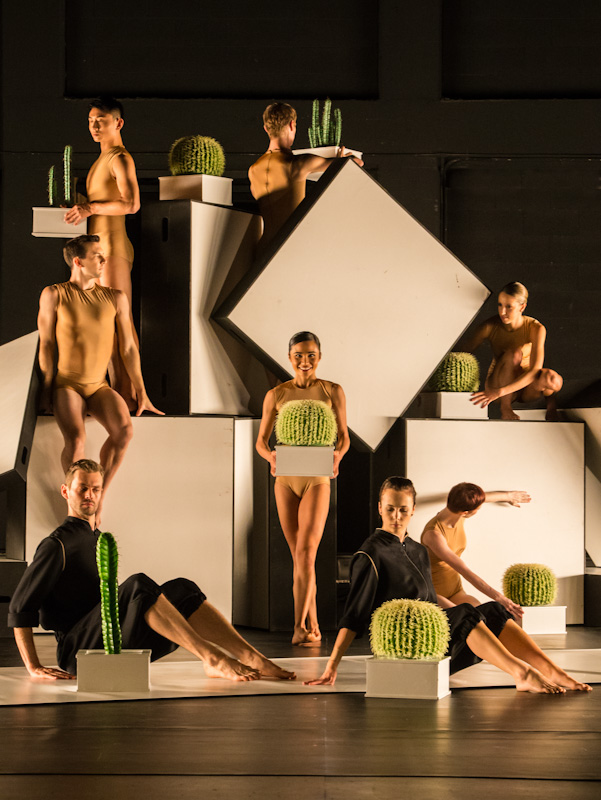 Attractions welcomes Sydney Dance Company in Sydney City NSW, we offer an experience that takes you on a journey of a life time in Sydney City. For all your attraction and things to do, book your adventure today.

Is Sydney Dance Company in Sydney City your property on Attractions, please claim your listing and subscribe to update your contact details and receive your phone calls and emails from your clients.