Book Direct with the Owner at Leahy Historical House with Attractions in Thargomindah, for all your Attraction and travel needs.

Leahy House was built after 1885 when the Deed of Grant was made to the Thargomindah Newspaper Company in 1885, which was owned by John and Patrick Leahy. The residence was sold to Sir Sidney Kidman, the cattle Baron in 1912. Kidman owned several properties in the Bulloo district, including Bulloo Downs and Norley Station. He wanted a voice on the Bulloo Divisional Board, as it was then known, and he therefore gave the house to his Manager Jack Watts, known as "galloping Jack", because he travelled constantly from property to property by horse. To become a Member of the Board, one had to own a house in Thargomindah. Kidman was elected to the Board in 1906 and was a member for 22 years, until his death in 1928.

The house was built of the original, locally made Mud Brick, and was continuously lived in until 1995, when the Bulloo Shire Council purchased the building for restoration purposes. Funding to assist with restoration was obtained from a Centenary of Federation Queensland Community Assistance Program Grant. Once renovations were completed, the House was then given in Trust for the residents of the Bulloo Shire, to the Thargomindah Historical Society, whose members maintain the Displays and Artefacts for the community, and visitors to the region.

Leahy House was opened as a Historical House Museum on 12th May 2001 as a part of Thargomindah's Celebrations for the Centenary of Federation. The Official Opening was conducted by Scott Fraser, Mayor of the Bulloo Shire in conjunction with John Tully, the Great Grandson of the Hon John Leahy.  Leahy House has four historical rooms, some of which feature permanent displays dedicated to John Leahy, and the history of Thargomindah and surrounding Stations. One room contains Exhibits, which are rotated regularly, with the present Exhibition featuring images of Nockatunga, and the History of the Thargomindah Post Office.  Leahy House is open to the public from April through to October. 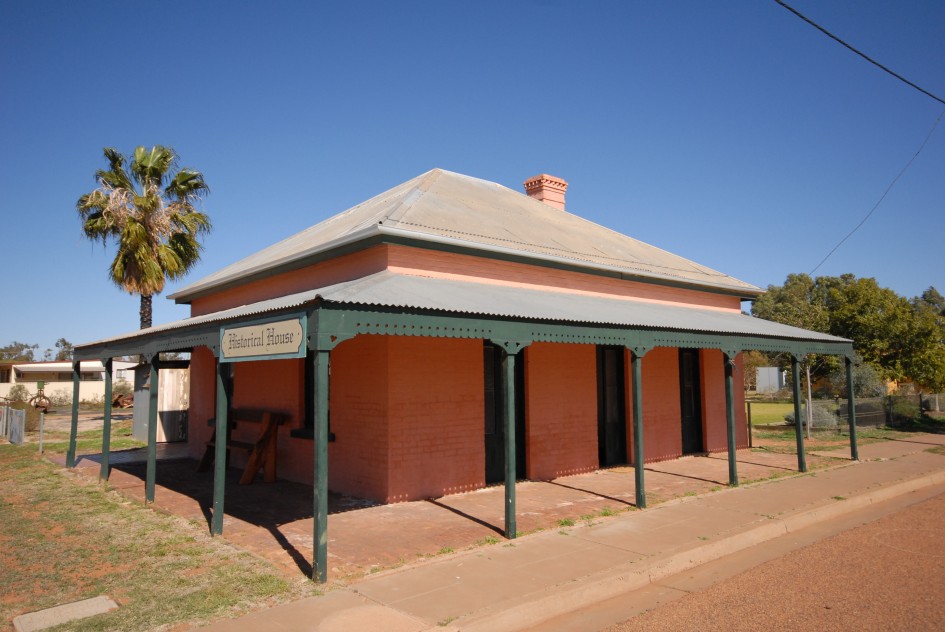 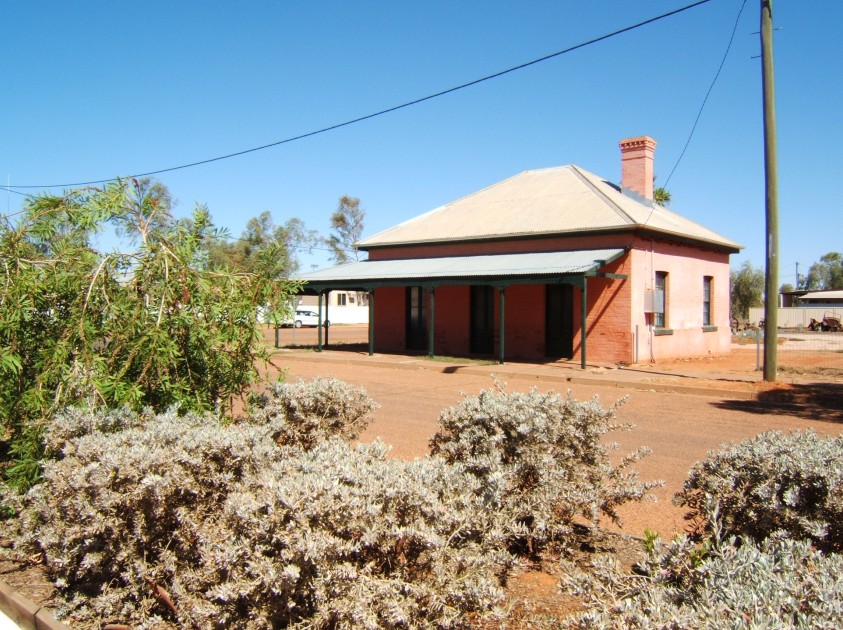 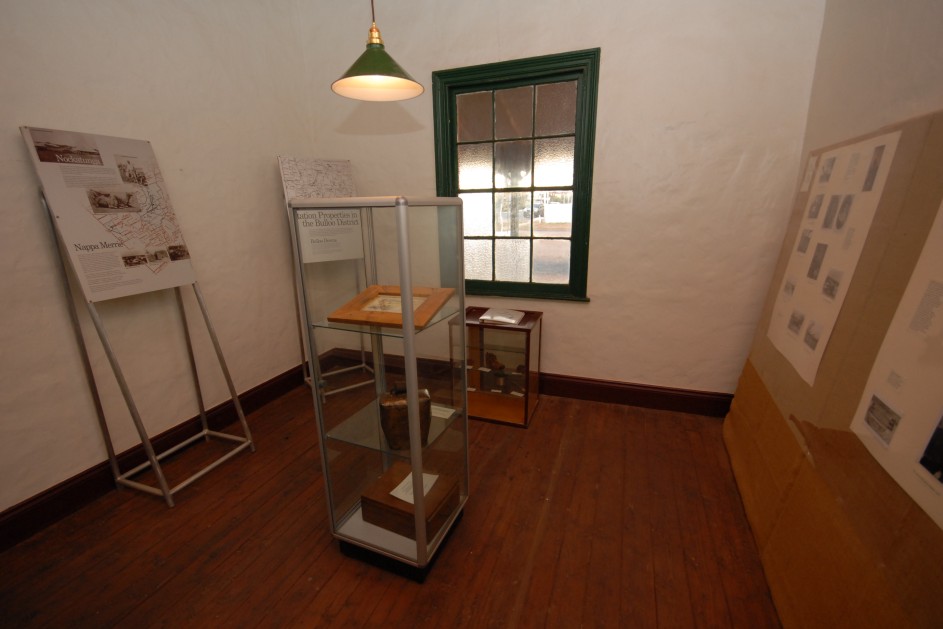 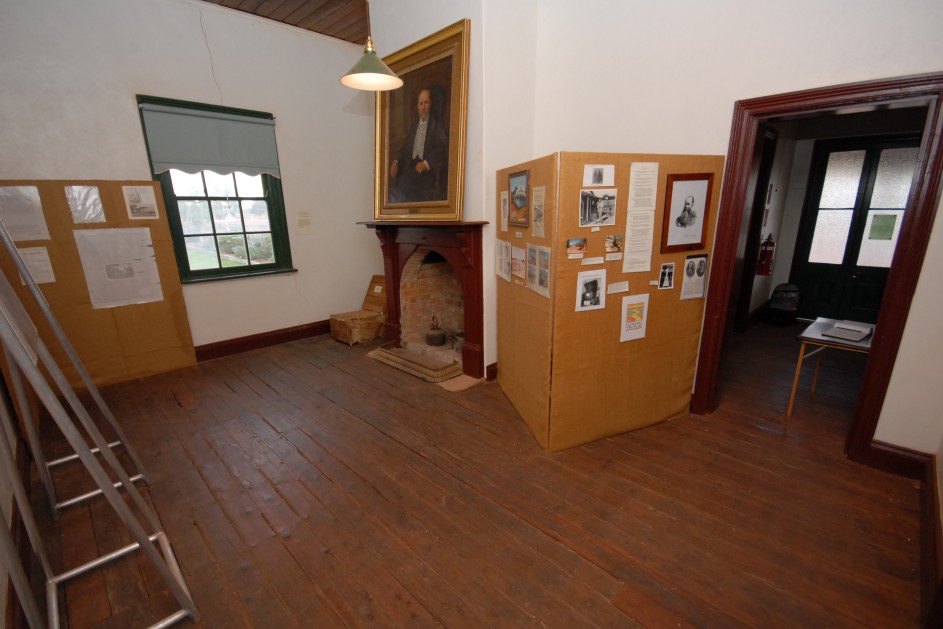 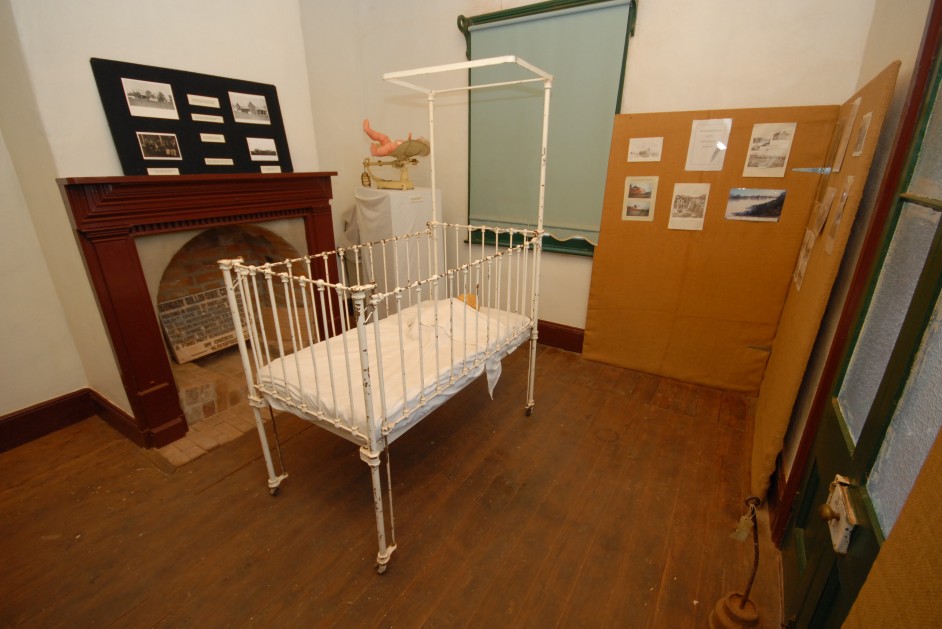 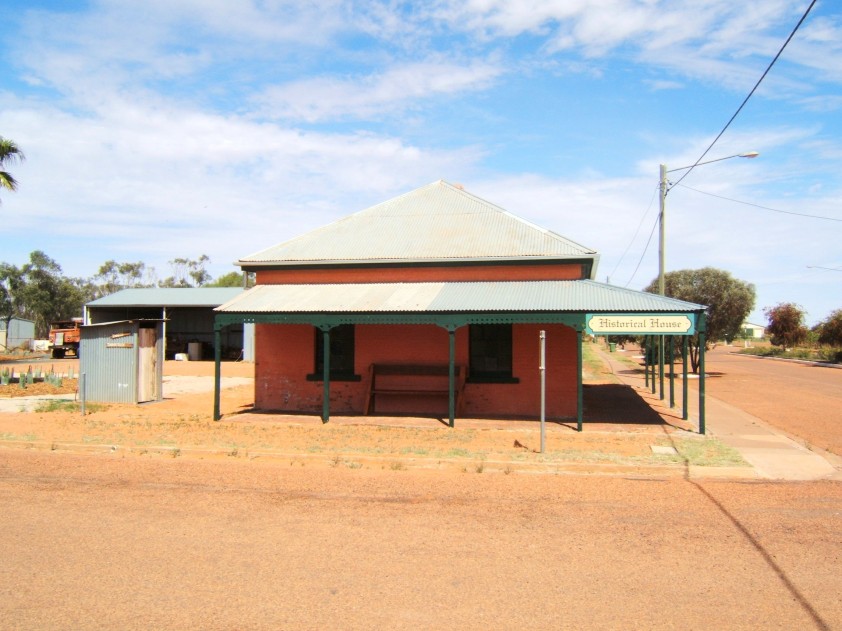 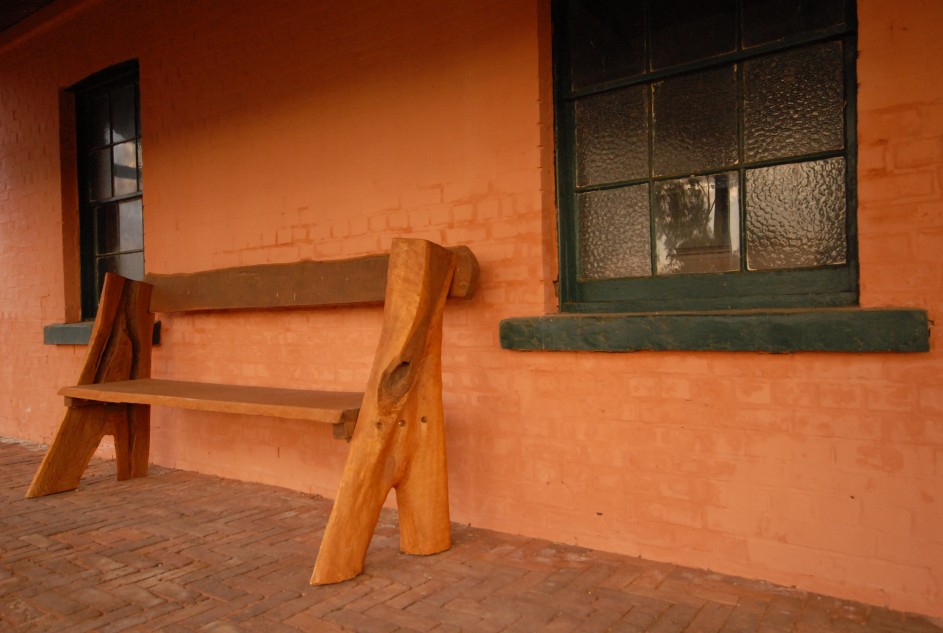 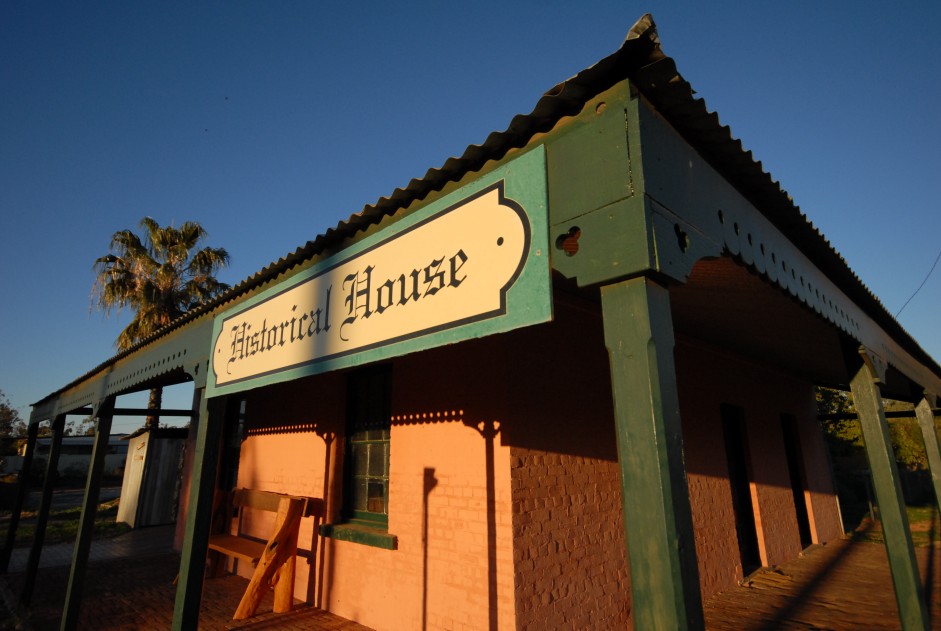 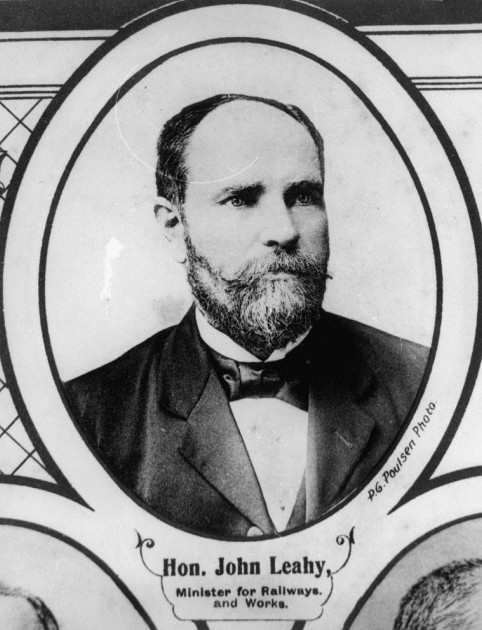 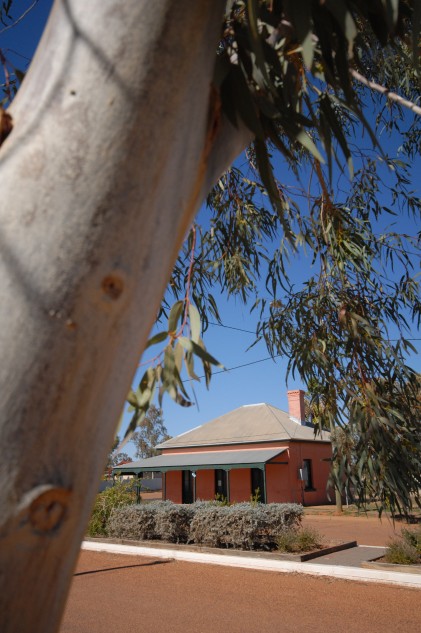 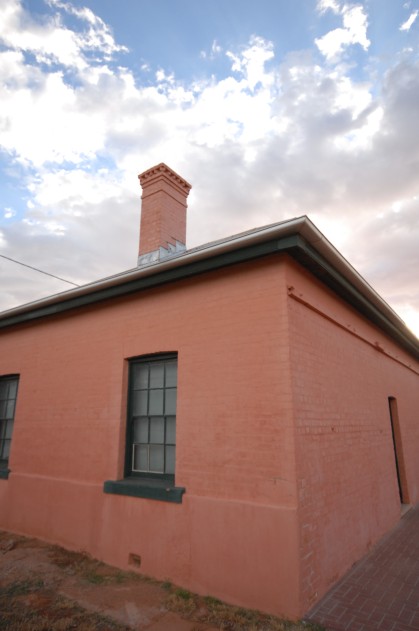 Attractions welcomes Leahy Historical House in Thargomindah QLD, we offer an experience that takes you on a journey of a life time in Thargomindah. For all your attraction and things to do, book your adventure today.

Is Leahy Historical House in Thargomindah your property on Attractions, please claim your listing and subscribe to update your contact details and receive your phone calls and emails from your clients.