About Cairns ZOOm And Wildlife Dome

Book Direct with the Owner at Cairns ZOOm And Wildlife Dome with Attractions in Cairns, for all your Attraction and travel needs.

The new Cairns ZOOm is the world's first Challenge Ropes Course in a wildlife immersion exhibit, It consists of 65 elements of crossings and ziplines. Each element is designed and named after Australian wildlife, allowing visitors to interact and be educated about the native fauna.

Mid-ZOOm - At an easier level of difficulty, suitable for beginners and young people. Must be over 120 centimetres tall and less than 120 kilograms.

Hi-ZOOm - At a greater level of difficulty, consisting of more complex crossings and ziplines for the more adventurous, featuring three ziplines - one of which where you dangle over Goliath the croc!
Must be over 140 centimetres tall and less than 120 kilograms.

PowerJump - This enthralling component is a freefall adventure, where you jump off a 13 metre high tower to make a rapid descent, with a fan device ensuring a gentle and smooth landing. Must be over 140 centimetres tall and less than 120 kilograms. 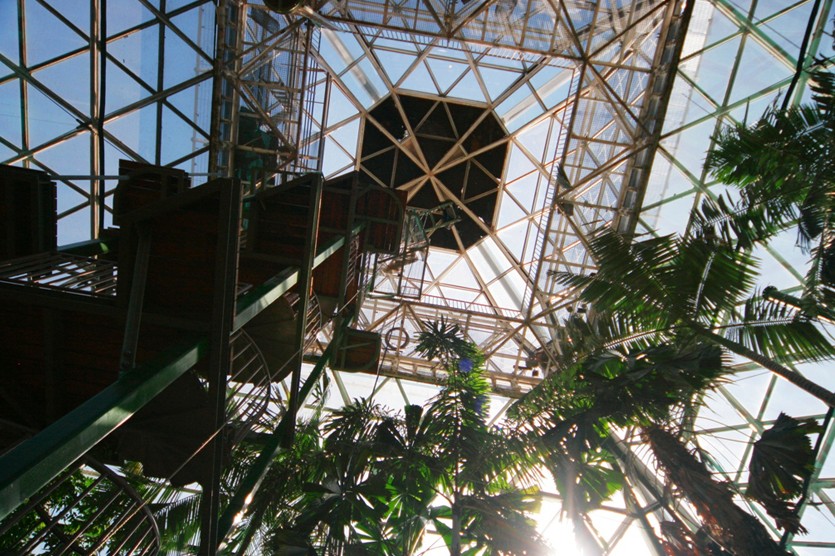 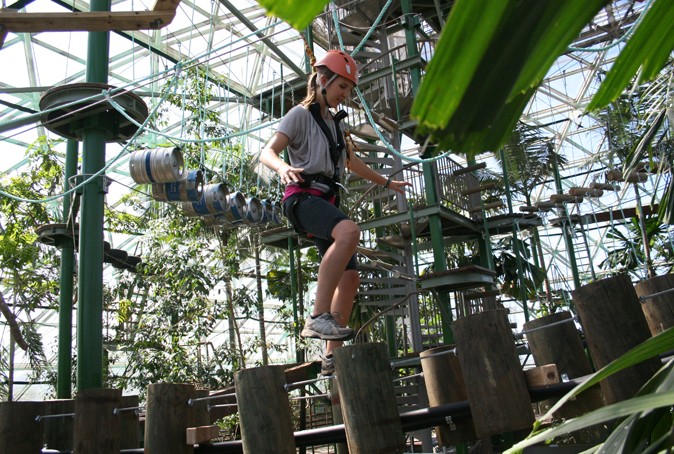 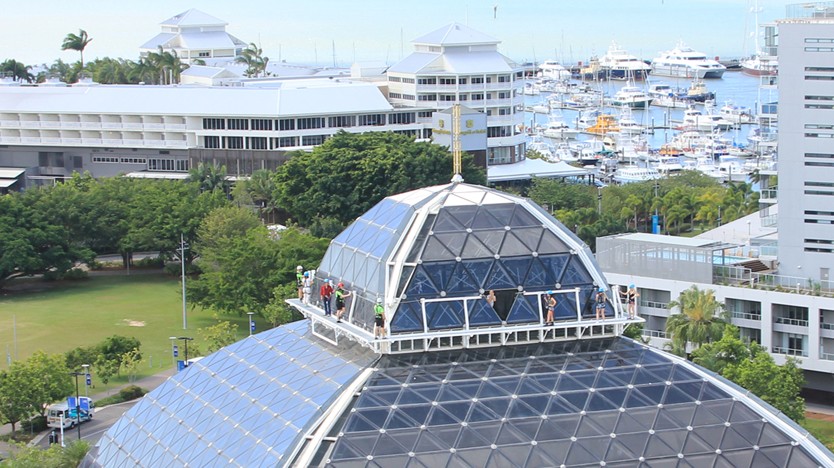 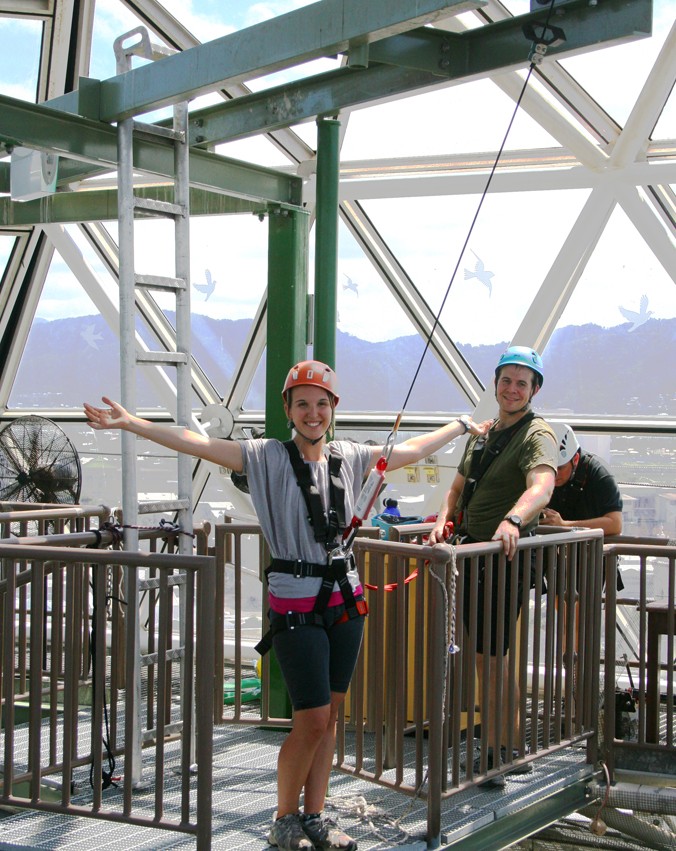 Attractions welcomes Cairns ZOOm And Wildlife Dome in Cairns QLD, we offer an experience that takes you on a journey of a life time in Cairns. For all your attraction and things to do, book your adventure today.

Is Cairns ZOOm And Wildlife Dome in Cairns your property on Attractions, please claim your listing and subscribe to update your contact details and receive your phone calls and emails from your clients.