Book Direct with the Owner at Ray Hughes Gallery with Attractions in Surry Hills, for all your Attraction and travel needs.

Twenty Years in Surry Hills
The gallery of Ray Hughes began in Brisbane in 1969 as Gallery 1Eleven in Musgrave Road. In 1972 it moved premises to trade as Ray Hughes Gallery on Enoggera Terrace. In February 1985 a second gallery was opened in Sydney in the Jersey Road space of the late Rudy Komon. In 1988, the principal gallery moved to its present location at 270 Devonshire Street, Surry Hills. The following year the gallery in Brisbane was closed and the Sydney gallery continued to show the work of prominent Queensland artists through the 1990s until present. In 1999 Ray Hughes first travelled to China and soon after began exhibiting the works of China’s emerging avant garde in the Sydney space. Today the gallery represents Australian, New Zealand and Chinese Contemporary artists as well as holding a significant stock of German Expressionist graphics. 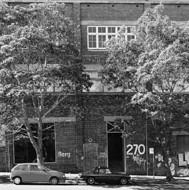 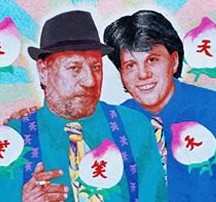 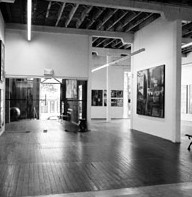 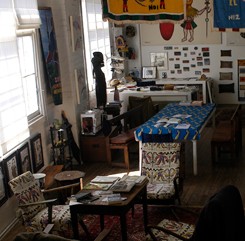 Attractions welcomes Ray Hughes Gallery in Surry Hills NSW, we offer an experience that takes you on a journey of a life time in Surry Hills. For all your attraction and things to do, book your adventure today.

Is Ray Hughes Gallery in Surry Hills your property on Attractions, please claim your listing and subscribe to update your contact details and receive your phone calls and emails from your clients.