Book Direct with the Owner at Annandale Galleries with Attractions in Annandale, for all your Attraction and travel needs.

Director’s Bill and Anne Gregory opened Annandale Galleries in 1991, in what was a converted Masonic Hall. The large space that the Galleries provide, stem from the building’s initial function, having originally been a Methodist church.

Through a plethora of varying styles and contexts, the aim of Annandale Galleries is to show the best of Australian and overseas contemporary and modern art. Recent exhibitions have included a range of leading national and international artists recognised and revered the world over.
The Galleries have won particular acclaim from the reputation they have built up in showing the work of leading Aboriginal artists. Annandale Galleries represents the Aboriginal communities of Maningrida and Yirrkala in North East Arnhemland, and have regular exhibitions of barks and various freestanding sculpture. The gallery also specializes in European modern masters such as Matisse, Miro and Chagall. 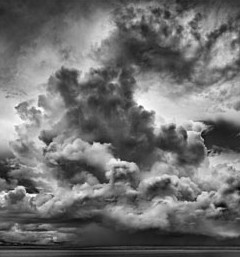 Attractions welcomes Annandale Galleries in Annandale NSW, we offer an experience that takes you on a journey of a life time in Annandale. For all your attraction and things to do, book your adventure today.

Is Annandale Galleries in Annandale your property on Attractions, please claim your listing and subscribe to update your contact details and receive your phone calls and emails from your clients.