About The Stables Theatre

Book Direct with the Owner at The Stables Theatre with Attractions in Kings Cross, for all your Attraction and travel needs.

The resident theatre company of the historic SBW Stables Theatre in Kings Cross, Griffin dedicates itself to the nurture, presentation and promotion of outstanding Australian playwriting and contemporary theatre. An engine-room for theatrical discovery, ingenuity and diversity, Griffin exists to bring playwrights and new writing for the stage to national and international attention.

Retaining a special place in the performing arts landscape, Griffin is a key portal for the profession at large – a gateway for actors, designers, directors and of course, playwrights.

Having produced numerous groundbreaking plays since its establishment in 1979, Griffin continues to invest in artistic and audience development – with professional residencies for playwrights and directors, a workshop and commissions program, education and outreach projects and an annual program of works in development.

Griffin has a reputation for artistic excellence, its low-fi atmosphere, and its role as a major force in shaping the future of Australian theatre. 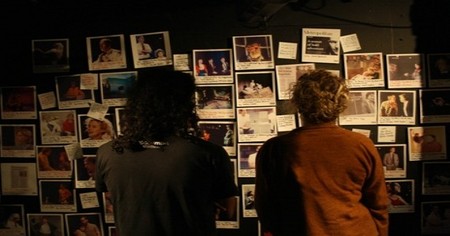 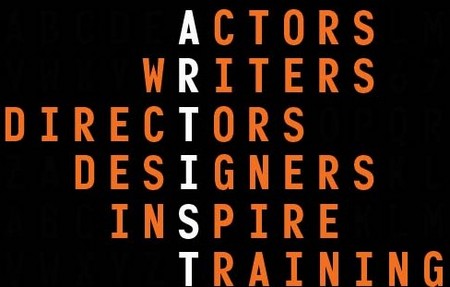 Attractions welcomes The Stables Theatre in Kings Cross NSW, we offer an experience that takes you on a journey of a life time in Kings Cross. For all your attraction and things to do, book your adventure today.

Is The Stables Theatre in Kings Cross your property on Attractions, please claim your listing and subscribe to update your contact details and receive your phone calls and emails from your clients.