Book Direct with the Owner at Old Fitzroy Theatre with Attractions in Woolloomooloo, for all your Attraction and travel needs.

Since 1997, The Old Fitzroy Hotel has been home to one of Sydney’s first independent live theatre companies: The Tamarama Rock Surfers. Started by a group of actors looking to establish a venue for new and underground productions, the Rock Surfers have played an essential role in the development of the city’s independent theatre reputation. To date it has catered for over 88,000 punters and housed more than 133 shows, including the premieres of over 53 new Australian plays. It has produced work of such notable Australian playwrights as Brendan Cowell, Toby Schmitz, Sue Smith and Suzie Miller.

Each year, the Old Fitzroy Theatre hosts up to 12 main stage productions. These run for approximately four weeks from Tuesday to Saturday at 8pm and Sundays at 5pm. Every September, during the eight week submission process, the competition to fill these slots is fierce and the standard of work is as good as independent theatre gets anywhere in the world. 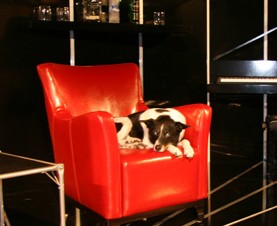 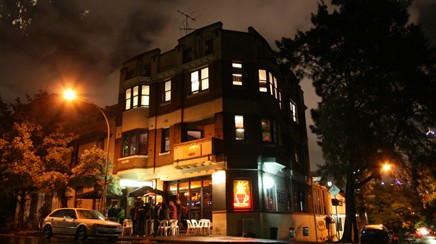 Attractions welcomes Old Fitzroy Theatre in Woolloomooloo NSW, we offer an experience that takes you on a journey of a life time in Woolloomooloo. For all your attraction and things to do, book your adventure today.

Is Old Fitzroy Theatre in Woolloomooloo your property on Attractions, please claim your listing and subscribe to update your contact details and receive your phone calls and emails from your clients.