Book Direct with the Owner at Regal Ballroom with Attractions in Northcote, for all your Attraction and travel needs.

Once known as the Northcote Theatre, The Regal Ballroom was originally envisioned as a cinema. It was taken beyond a vision in 1912 when architect Edward Twentyman Jnr created nothing less than an impeccably composed theatre for all. Complete with a balcony, stalls an adaptable stage and its own generator, it was the first building to be lit by electricity!

In its opening year, it became the venue for The Annual Northcote Mayoral Ball. And was later popularised for Vaudeville, Burlesque comedy, silent cinema and song and dance. In fact, The Regal Ballroom remains the earliest surviving picture theatre in Victoria. 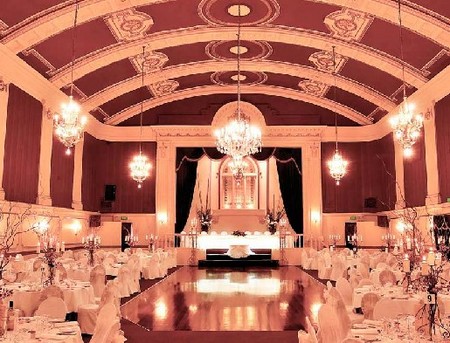 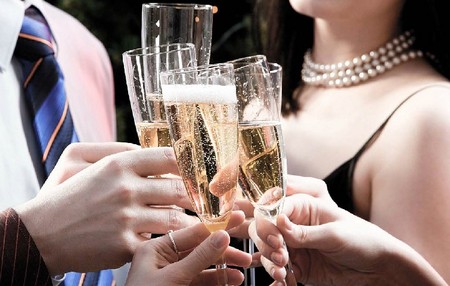 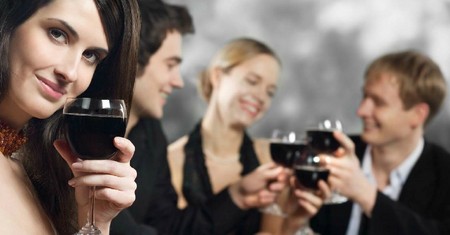 Attractions welcomes Regal Ballroom in Northcote VIC, we offer an experience that takes you on a journey of a life time in Northcote. For all your attraction and things to do, book your adventure today.

Is Regal Ballroom in Northcote your property on Attractions, please claim your listing and subscribe to update your contact details and receive your phone calls and emails from your clients.