Book Direct with the Owner at Bonegilla Migrant Experience with Attractions in Wantirna, for all your Attraction and travel needs.

A site visit gives you an opportunity not only to see the buildings, but also to consider how the location and natural surrounds framed arrival experiences. Block 19 Bonegilla is set out as part of a typical Second World War military war camp. It was used, first, as army headquarters and, then, as the migrant centre staff block. The army continued to use and maintain Block 19 into the 1990s, well after the migrant centre closed. Block 19’s survival to the present day makes it a rare but representative example of post-war migrant accommodation camps. There are few buildings, if any, still existing at other post-war migrant accommodation places.

The buildings of Block 19 are in their original state. Bonegilla’s army beginnings meant that accommodation was severe. The buildings were mostly standard army-type huts, usually unlined, timber-framed huts with corrugated iron cladding and low-pitched, gabled roofs. Like the other blocks, Block 19 was fairly self-contained with its own communal kitchen, eating place and ablutions.

The sleeping quarters were commonly meant to accommodate 20 men and had no internal partitions. From 1951 on, the huts were divided into cubby-hole sized cubicles each slightly less than four metres by three metres so as to give some privacy. Adjoining cubicles were linked for two people. Families with several children were giving cubicles next to each other. Unlike the original sleeping huts, the cubicles were lined and painted. Wire-based army beds with thin kapok mattresses were replaced by the 1960’s with eight inch mattresses.

When you first arrive at Block 19, stop at the visitor centre to familiarise yourself with what the site has to offer. Then take a guided tour or an audio tour, and experience the huts, the purpose built recreation hall, the communal dining and washing facilities and memorabilia collected from the original migrants and the camp itself. 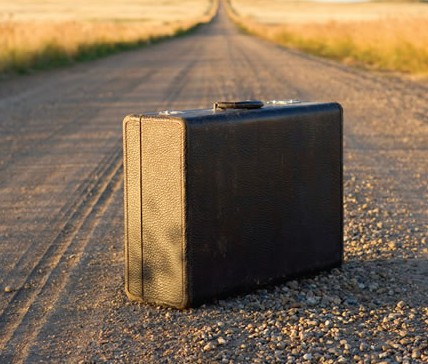 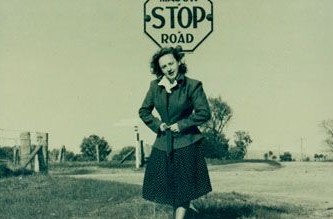 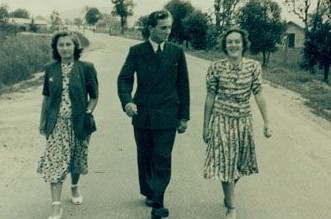 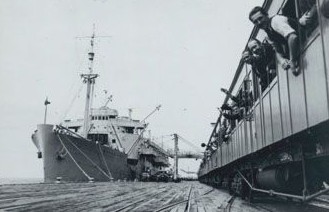 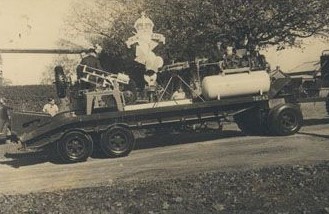 Attractions welcomes Bonegilla Migrant Experience in Wantirna VIC, we offer an experience that takes you on a journey of a life time in Wantirna. For all your attraction and things to do, book your adventure today.

Is Bonegilla Migrant Experience in Wantirna your property on Attractions, please claim your listing and subscribe to update your contact details and receive your phone calls and emails from your clients.