Book Direct with the Owner at Cable Ski Cairns with Attractions in Smithfield, for all your Attraction and travel needs.

Bruno Rixen is acknowledged as developing the idea of cable skiing. Mr Rixen (a german national) had the idea of using winter ski lifts for water skiing.

Since the first cable ski system appeared in 1962, on a German lake called 'Sci Nautico', cable skiing has spread over the world!

The first recognised cable ski championship was organised and eventually held in Germany in 1985.The sport developed legitimacy over the following few decades and in 1994 the World Cable Ski council was formed.

There are now roughly 140 cable ski parks over the globe. 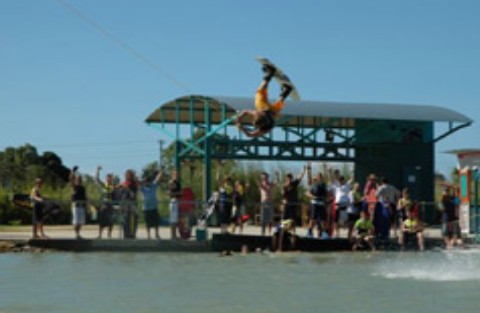 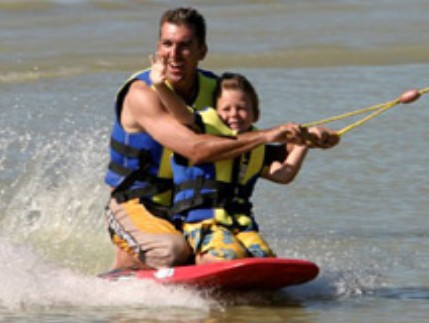 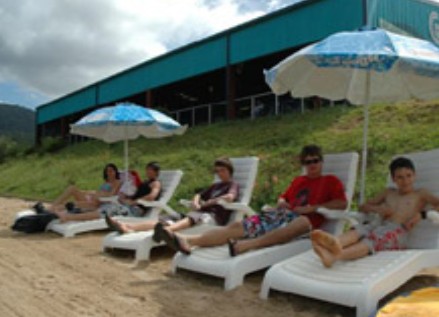 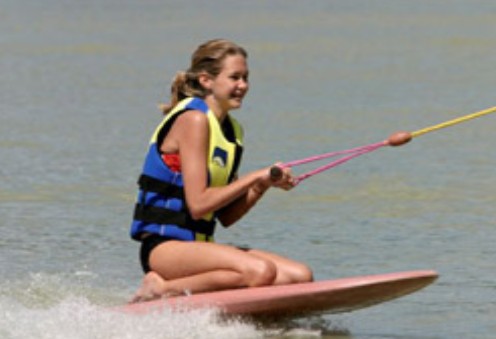 Attractions welcomes Cable Ski Cairns in Smithfield QLD, we offer an experience that takes you on a journey of a life time in Smithfield. For all your attraction and things to do, book your adventure today.

Is Cable Ski Cairns in Smithfield your property on Attractions, please claim your listing and subscribe to update your contact details and receive your phone calls and emails from your clients.