Book Direct with the Owner at Fighter World with Attractions in Williamtown, for all your Attraction and travel needs.

As part of your visit to Fighter World you will experience first-hand the day to day operations of an active Fighter Base including guided tours and hands-on experiences quite unlike any other Australian aviation museum.

Fighter World is a dynamic view of the past integrated with the present and future. At Fighter World visitors enjoy the opportunity to interact so as to appreciate the surrounding exhibits which conjure images of Australia's prominent role in military aviation history.

Fighter World is a relatively new facility having been officially opened in 1991.

Since opening, Fighter World has had an active relationship with the Royal Australian Air Force and the Newcastle and Port Stephens Tourist Associations, being recognised as one of the area's most popular attractions.

Fighter World will soon take another step forward with the expansion of exhibition and retail areas including the very latest in interactive multi-media technology adding another dimension to the overall visitor experience. 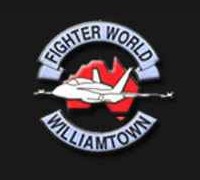 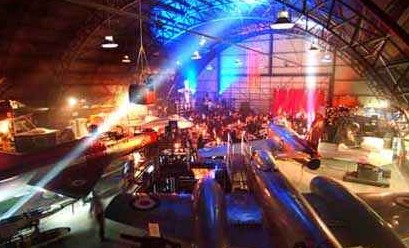 Attractions welcomes Fighter World in Williamtown NSW, we offer an experience that takes you on a journey of a life time in Williamtown. For all your attraction and things to do, book your adventure today.

Is Fighter World in Williamtown your property on Attractions, please claim your listing and subscribe to update your contact details and receive your phone calls and emails from your clients.