Book Direct with the Owner at FlickerFest with Attractions in Bondi Beach, for all your Attraction and travel needs.

Flickerfest began as a small local festival at the Balmain High School in 1991. Over the last 21 years it has grown to become Australia's only competitive International Short Film Festival with entries coming from filmmakers across the globe.

Flickerfest is considered in international circles as the leading Australian competitive short film festival and increasingly filmmakers view it as one of the main festivals on the world circuit. To maintain this high standard each year the festival director visits festivals around the world seeking new films most of which have not been seen in Australia.

In 2003 the Academy of Motion Picture Arts and Science elected to recognise Flickererfest as a qualifying festival for the Best Short Film and Best Animation categories of the Academy® Awards. In 2010, Flickerfest was also recognised by the British Academy of Film and Television Arts (BAFTA), making films from the UK that won at Flickerfest, eligible for a BAFTA nomination. We are the only short film festival in Australia with BAFTA and Academy® accredited status.

The honour of Academy® Award accreditation will guarantee Flickerfest's international profile for many years to come, whilst also ensuring greater opportunities for our Australian short film makers internationally. 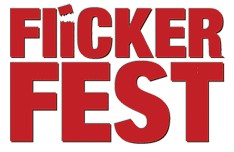 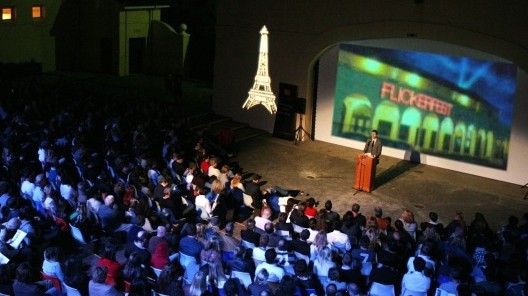 Attractions welcomes FlickerFest in Bondi Beach NSW, we offer an experience that takes you on a journey of a life time in Bondi Beach. For all your attraction and things to do, book your adventure today.

Is FlickerFest in Bondi Beach your property on Attractions, please claim your listing and subscribe to update your contact details and receive your phone calls and emails from your clients.