Book Direct with the Owner at Ensemble Theatre with Attractions in Kirribilli, for all your Attraction and travel needs.

Since its inception, the Ensemble has presented over 350 productions at its home venue, the Playhouse, Sydney Opera House, Theatre Royal and the Seymour Centre. The company has also toured many productions around Australia including HALPERN & JOHNSON with Garry McDonald and Henri Szeps, RAIN MAN, MIXED EMOTIONS, FACE TO FACE, A CONVERSATION, FLATFOOT and SIX DANCE LESSONS IN SIX WEEKS. Ensemble productions have also been presented overseas including the 1980 UK tour of NO ROOM FOR DREAMERS and the recent production of END OF THE RAINBOW which featured at the 2006 Edinburgh Fringe Festival. 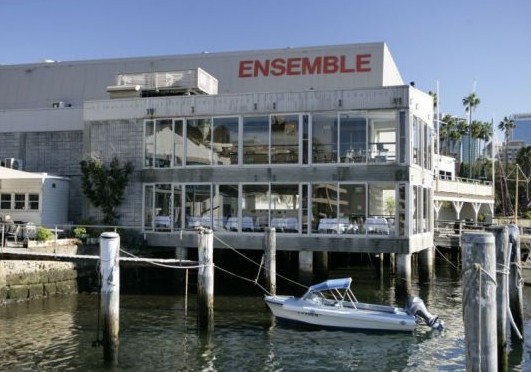 Attractions welcomes Ensemble Theatre in Kirribilli NSW, we offer an experience that takes you on a journey of a life time in Kirribilli. For all your attraction and things to do, book your adventure today.

Is Ensemble Theatre in Kirribilli your property on Attractions, please claim your listing and subscribe to update your contact details and receive your phone calls and emails from your clients.