About The Guild Theatre

Book Direct with the Owner at The Guild Theatre with Attractions in Rockdale, for all your Attraction and travel needs.

The Guild Theatre is a community theatre group that was officially opened on Saturday 5th March, 1966 by the Mayor of Rockdale, Alderman R. J. Gosling. The first production in the new premises was the comedy Quality Street by James M Barrie which opened on Friday 18th March. Further plays and festival wins continued throughout the sixties and into the seventies, along with continued renovations and improvements to the theatre. 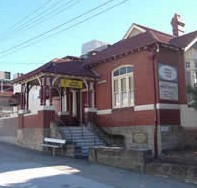 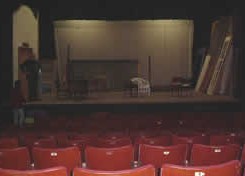 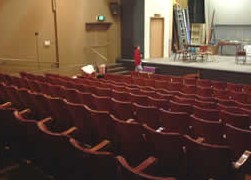 Attractions welcomes The Guild Theatre in Rockdale NSW, we offer an experience that takes you on a journey of a life time in Rockdale. For all your attraction and things to do, book your adventure today.

Is The Guild Theatre in Rockdale your property on Attractions, please claim your listing and subscribe to update your contact details and receive your phone calls and emails from your clients.