Book Direct with the Owner at Bondi Openair Cinema with Attractions in Bondi Beach, for all your Attraction and travel needs.

A summer of live music and feature films under the stars is on the way, as Bondi Openair Cinema (20 January 2011 – 5 March 2011) returns to Bondi Pavillion. This marks the second leg of Australian Openair Cinema, which kicked off in St Kilda on 9 December. The outdoor cinemas are located in some of Australia’s iconic locations, beginning on the rooftop of the St Kilda Sea Baths, making its way to the shores of Sydney’s Bondi Beach on 20 January and Rainforest Green of South Bank in Brisbane on 24 February 2011.

Bondi Openair nights are a quintessentially summer event; with feature films playing on huge outdoor screens from dusk. Cinemagoers can relax with some gourmet-style food and tasty beverages from the licensed bar, while listening to the sunset sounds of acoustic sets from emerging musicians. 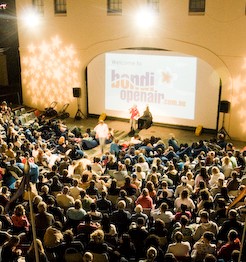 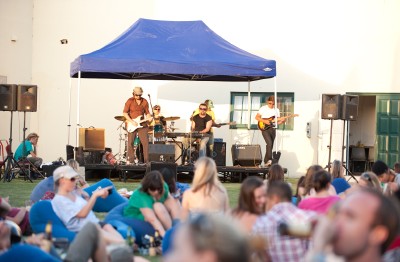 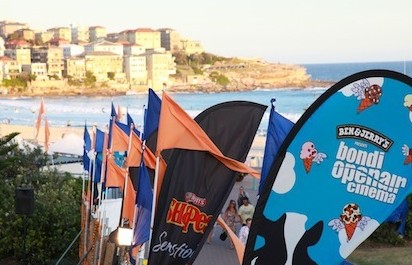 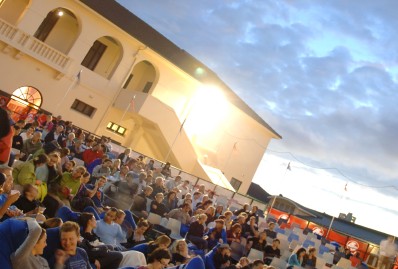 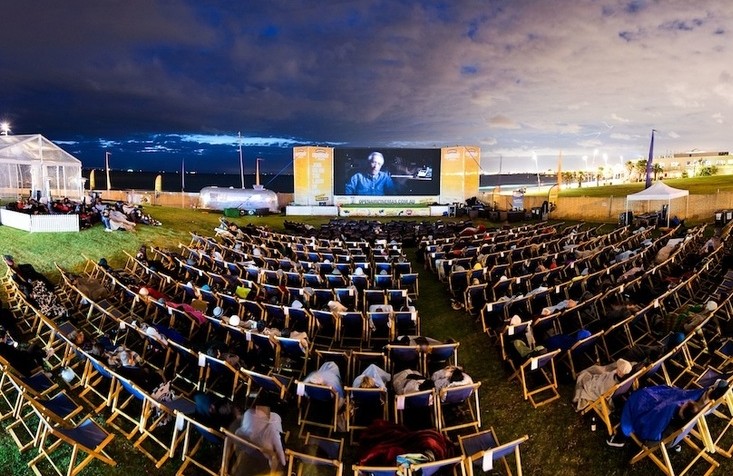 Attractions welcomes Bondi Openair Cinema in Bondi Beach NSW, we offer an experience that takes you on a journey of a life time in Bondi Beach. For all your attraction and things to do, book your adventure today.

Is Bondi Openair Cinema in Bondi Beach your property on Attractions, please claim your listing and subscribe to update your contact details and receive your phone calls and emails from your clients.