South Melbourne's original market covered the area bounded by Coventry, Cecil and York Streets, and the St Kilda railway line in South Melbourne. A roof top car-park was added in the 1970s. The original A and B Sheds in Coventry Street were destroyed by fire in the 1980s and rebuilt. The land in York Street adjacent to the current buildings was used as the City of South Melbourne’s Works Depot for many years and cleared to build the present asphalted car park in the early 1990s. The Food Hall in Coventry Street was added in the mid 1990s, replacing part of the original market structure. A Council owned and operated Child Care Centre was built on a parcel of the original land in Coventry Street adjacent to the St Kilda railway line in the late 1980s. 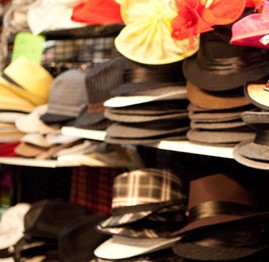 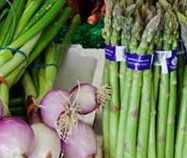 Is South Melbourne Market in South Melbourne your property on Attractions, please claim your listing and subscribe to update your contact details and receive your phone calls and emails from your clients.